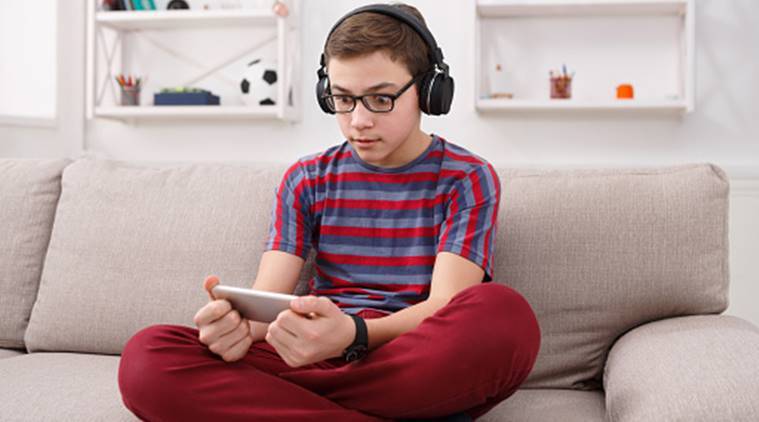 The best 10 offline card games on Android that shocked us all.

PAY ATTENTION: Read the most interesting Smartphone Reviews only here on Richeetech.

Some of you probably enjoyed playing Windows PC games like Solitaire back in the day (by the way, I totally dislike card games, whether they be offline or on Android or PC. I’ve never liked them and I never will 😌).

However, since this post is for you, I certainly don’t mind writing it.

So if you fall into that category of people who do love it, then here are the top 10 best offline card games for Android that totally blew our hats off:

P.S – In order to filter the best from the worst, we’ve decided to use reviews and ratings from Google Play Store to bring this list to you. By so doing, games with terrible ratings don’t make the cut. Enjoy. 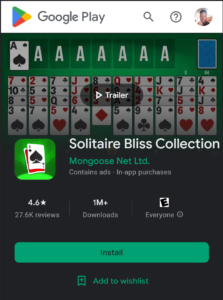 A featured Android app in 2021, Solitaire Bliss was created by Mongoose Net Ltd. This app is great for those who want a twist on a classic game. With 10 different game types, including solitaire, hearts, memory, and forty thieves, players can choose up to 28 variations on the standard game and compete against other players for high scores.

(Somehow somehow, we’re back to this same game again).

This Solitaire card game from SNG Games is one of a kind because it doesn’t just look like the classic Solitaire we’re all used to but it also comes equipped with a bet and tournament structure.

It spots a very simple design and does not ask you for any usage permissions as other apps do. Of course, you can play it offline too.

If this is your sort of thing, then by all means, go for it.

And that’s not all (you’re gonna love this one), the creators of this game claim it does not come with banner ads! This is truly a USP worth mentioning in this day and age where virtually all apps come preloaded with those little bastards 😅).

However, don’t take their word for it until you download it though. They may have said it doesn’t come with ads in their app description but just below the title of the game, Play Store states clearly that the app indeed “Contains Ads”

I guess there’s really only one way to find out, right?

(I know the Manga and Anime fans are totally going to fall in love with this offline Android card game).

The first time I saw a Yu-Gi-Oh! character, the very first time I ever saw the name to begin with had to have been on the School bag of a Middle School pupil years and years ago. Even till today, I don’t think I’ve caught even the slightest glimpse of it whether on TV or on the internet (What can I say? It’s not Naruto.).

One thing to note while playing this game (especially if you’re a Gambling man) is that Gin Rummy is intended for adult audiences and does not offer “real money gambling”. You hear? It’s not a Bingo machine or something.

Do not imagine that the fact that you win at it means you’re now a Gambling Kingpin who will be successful in real like Casino situations.

A free offline card game on your Android phone is wayyyy different from real life Gambling so take note.

Nevertheless, here are a few of it’s features that are worthy of note:

For those of you who know BlackJack, you’ll know it’s very much like Gin Rummy with a very Casino-like setting. So for the sake of repetition, I’ll tell you what I told the guys who read the point before this:

Do not imagine that the fact that you win at BlackJack means you’re now a Gambling Lord who will be successful in real like Casino situations.

If you’re familiar with other popular Windows games like Freecell, Spider, Yatzy and Klondike, then a Classic like Hearts will greatly interest you (not me – you!).

In this Cross-platform Collectibles card game, you chose your Human Hero, get your deck of cards and battle with AI opponents or other players in realtime PvP to earn more cards (something the Yu-Gi-Oh fans will surely love.).

Freecell is easily one of the most popular Classic Windows games. So if you were a hardcore Hearts and Spider Solitaire gamer, chances are this will fit you like a glove.

Apparently, a lot of people say Cribbage is rightly one of the old Windows card game classics but I don’t recall ever seeing it back then.

Nevertheless, it’s a lot like BlackJack and Gin Rummy in that it works like a Casino and sometimes gives players Delusions of Grandeur about being a superstar Casino Crime Boss.

I saved the best for last in this case. Not best in terms of number of downloads or reviews but in terms of sheer quantity.

If you’re a millennial right now, you probably remember those video games when you were just a child (which came before PlayStations) that had this Cartridge containing up to 20 games or more.

Well this offline Android card game is just like that.

Rikki Games Limited have created Solitaire Suite, something of a Super app that houses a total of 200 offline Android card games consisting of popular classics such as Klondike, Spider, Freecell, Pyramid and many more.

Have you played or do you know any other offline card games for Android phones that aren’t listed here? Let us know in the comments section below.