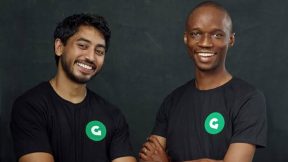 In the recent squabble between Gokada vs Opay (Oride) for the domination of the e-bike hailing industry in Nigeria, the saying goes, “The friend of my enemy…is my gaddamn enemy!”

PAY ATTENTION: Read the most interesting tech news stories only here on Richeetech.

It’s no news nowadays that Chinese owned OPay, which runs the Gokada competitor, ORide, came into the Nigerian market about 3 months ago in July.

Not only have they (aggressively) begun to commandeer the motorbike hailing industry right from under the noses of incumbents, Gokada and Max.ng, we hear that a few key members of staff of the latter have also begun to cross carpet to the enemy camp. 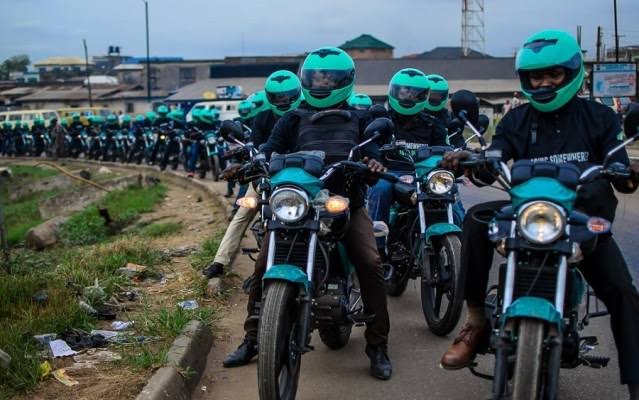 You need to see the way Gokada Riders are changing lane like Danfo drivers. I’m not even sure i remember the last time i saw a Gokada Rider on the Island.

And as if deliberately planned, the bastards went ahead to get the same green color that Gokada uses, only some shades lighter. 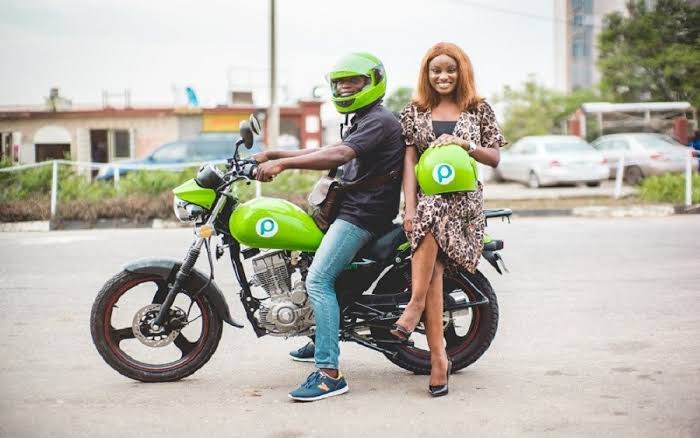 Well, i guess that’s what happens when your bigger and meaner competition brings a war chest (scratch that) – a war arsenal worth N18 billion naira to battle (and all you have is 10x less).

Did i hear someone ask about Max.ng?

Don’t even vex me now o. We’re talking about companies that have mouth and Max.ng isn’t one of them (eh, i said it! Oya come and beat me!)

Well, technically, it kind of was before the “Opaycalypse invasion” which means that if before Gokada held like 60% of the market and Max held 40%, now i wonder just how much Max.ng actually has.

Don’t even mention Safeboda (what is a Safeboda, anyway?)

Anyway, the stats about who and who have jumped ship from where and where isn’t limited to just one company sha.

Techpoint paints a very vivid picture but nonetheless, the primary target for organ harvesting was Gokada. 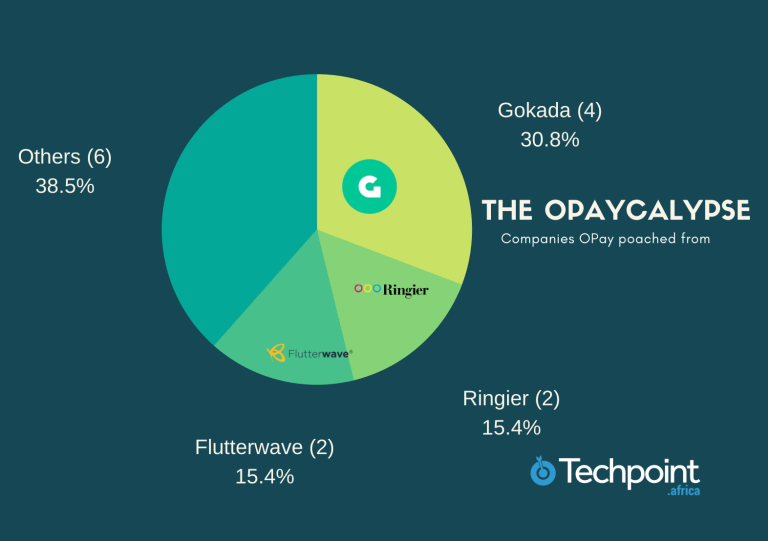 And if there’s one person’s move that shocked me the most, it was the guy at our number 4 spot. Honestly as much as it’s annoying, i almost bursted out laughing when i saw his designation. It truly doesn’t get worse than this.

It wasn’t hard finding out the traitors actually. A simple Linkedin search for Opay and for those on the business social network who work there made it an open secret. From descending to ascending order of importance, here are the absconders: 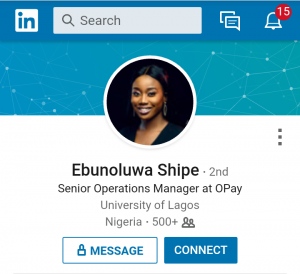 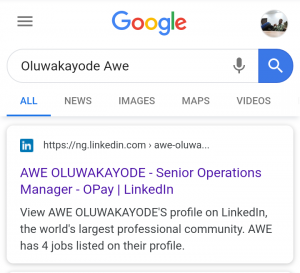 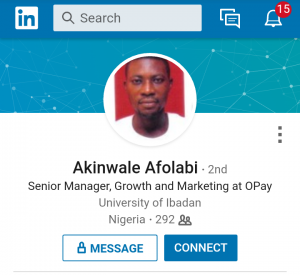 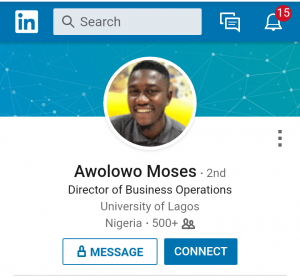 Welcome to our number one spot people.

Please tell me: how does a co founder of his own successful business jump ship to go and work (as an employee) for their biggest rival?

I’d like to see your comments on this matter below.

1 thought on “4 Top Gokada Executives Who Left To Join ORide. No.4 Will Shock You Silly”