Abasiama Idaresit returned from his education in the UK in 2008 with only one goal: to use the internet to transform African businesses.

Here are 10 amazing facts you didn’t know about this tech founder and CEO:

Abasiama founded Digital marketing Agency, Wild Fusion in 2010 which has since expanded to include a branch in Nugeria, Ghana and Kenya, boasting of top of the line clients like Polaris Bank, Oando, Pure Bliss, Diamond Bank among a horde of others.

Before all the fame and fortune and millions of dollars in yearly revenue, Abas’ (as he is fondly called) first ever revenue was a paltry $250 he earned to run a trial campaign for Baby M, a mother and baby store in Ikoyi, Lagos.

PAY ATTENTION: Read the most interesting tech news stories only here on Richeetech. 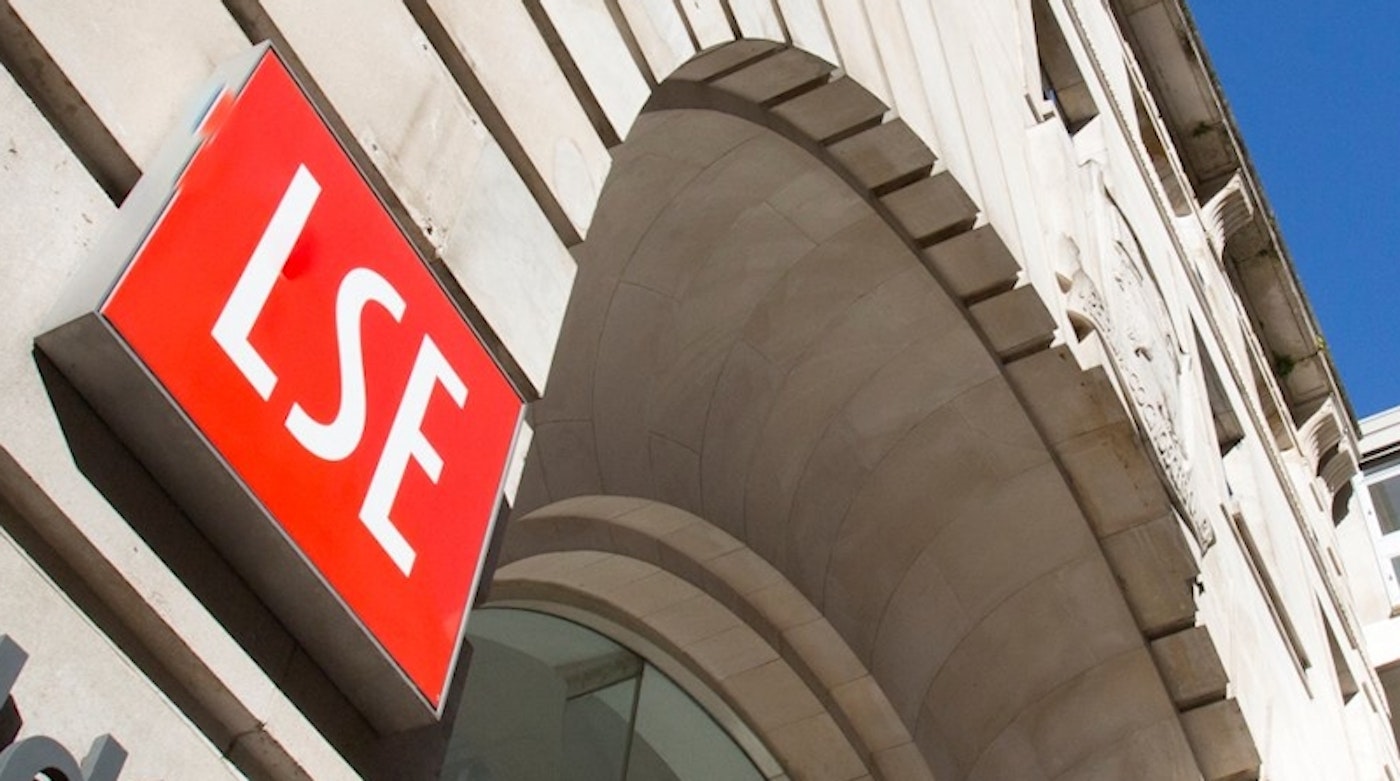 He studied Information Systems & Management at the London School of Economics, and clinched an MBA from the Manchester Business School. A work colleague who pleaded anonymity revealed that the CEO of Wild Fusion once upon a time, dropped out of College, returned and finished with a Third Class. The fact that he turned out this successful is truly remarkable and worthy of note.

Since Wild Fusion was self funded and hasn’t raised any external funds till date, it could be hard pin pointing Abas’ net worth. But since the company has no other Founder or partners/investors (that we know of), I think we won’t be too off the mark to say Abasiama Idaresit’s net worth is exactly the worth of the company, which several news sources put at $6 million dollars. 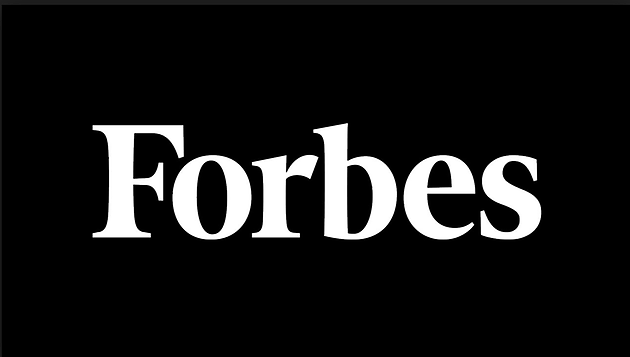 In 2013, Forbes named him as one of the top 10 African Internet millionaires to watch.

Back when he was 34, Ventures Africa recognized him as one of the top 10 African millionaires under 40.

According to his Wikipedia profile, Abasiama Idaresit was further listed by a Paris-based think tank,  Choiseul Institute among the top 100 African economic leaders of the future. In 2013, he was voted the most inspiring tech CEO in Africa.

For those interested in contacting the CEO of Wild Fusion Group, Africa, you can checkout his business profile and reach him on Linkedin here.

The most hilarious moments from Mark Zukerberg’s testimony to Congress.

4 thoughts on “10 Amazing Facts About Abasiama Idaresit You Didn’t Know. No.5 Is Unbelievable.”