6000 mAh battery mobile phones exist, people. I know, it sounds quite insane when you say it out loud like that.

My Tecno Camon X Pro spots almost 4,000 mAh and as far as being a power user goes, it takes me a whole day and a few hours (if I’m being merciful) in one charge.

This in mind, i cannot even fathom the possibility of not 4,000, but mobile phones with 6000 mAh battery.

I don’t want to keep you in too much undue suspense. Help yourselves below and maybe purchase a few online. 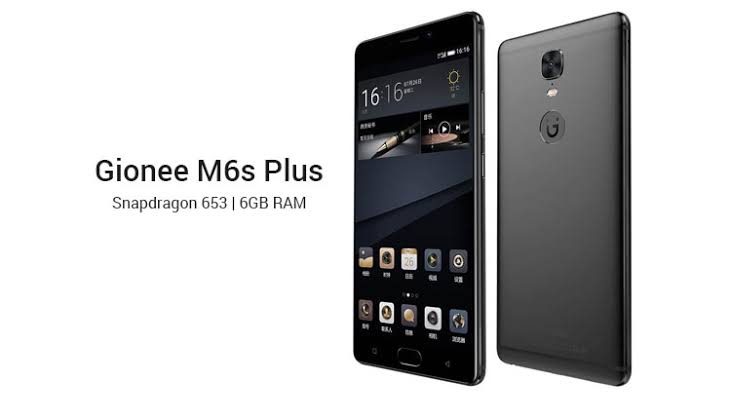 We all know (and perhaps love) Chinese smartphone manufacturer, Gionee. If you’re a fan, then the Gionee M6s should interest you. 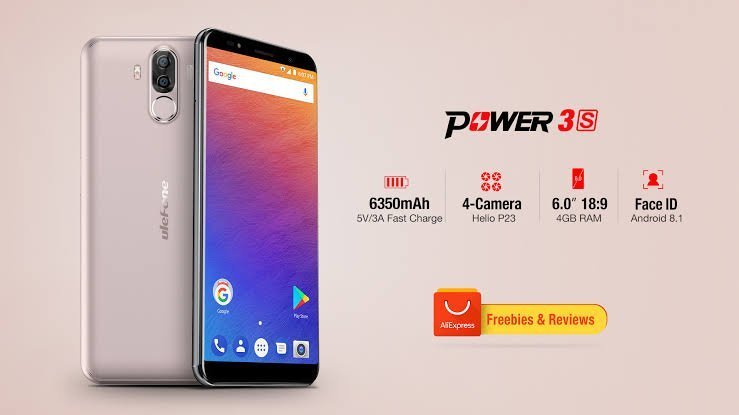 This list keeps getting weirder and weirder as a common trend has begun to take shape.

What’s the trend? It suddenly seems like it’s only the obscure smartphone manufacturers (as far as Nigeria is concerned) that are packing their mobile phones with 6000 mAh batteries.

Probably not the best name for a phone, the Homtom (call it Tom Tom if you want), also not popular in Nigeria, comes in at number 3.

Now who has ever heard of the Blackview P2 smartphone? Nobody? Really? I thought it was just me. 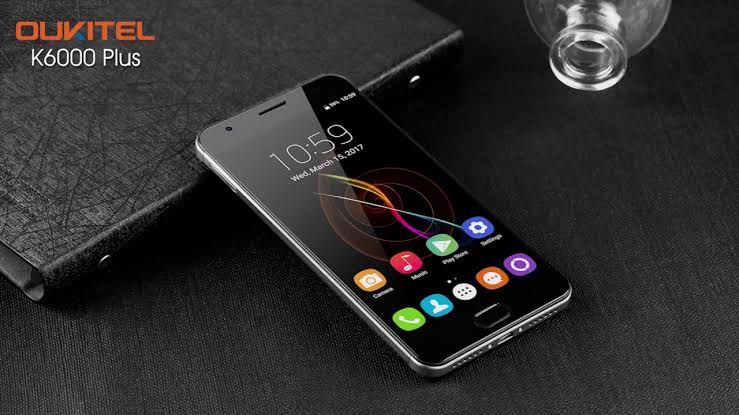 (N5,000 naira for the person who can pronounce the name of this phone without stuttering.)

Do you know of any other smartphone that packs a 6000 mAh battery? Tell us in the comments section. Also remember to follow us on Facebook.

Previous Post: « The 2020 Taxify (Bolt) Car Requirements In Nigeria Are Just Unbelievable.
Next Post: 20 Insanely Funny Names For Your Phone You Need To See. »

Richeetech is a technology news blog in Nigeria.

Ecobank Transfer USSD Code: How To Transfer Money From Ecobank

How To Migrate To MTN Beta Talk