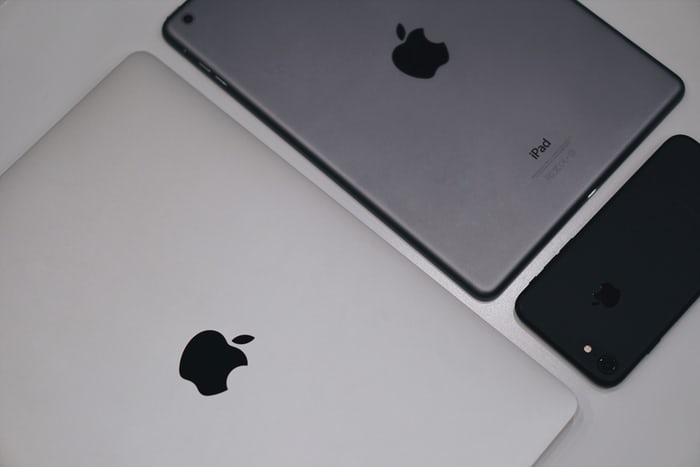 As it turns out, a student in the United Kingdom thought he was getting the most insane Black Friday Bonanza of his life when he gave £1,200 (N564,000) to a street seller in exchange for a new Apple MacBook Pro and not 1 but 3 iPhone 11 smartphones.

I haven’t written a tech gadgets post since the new year began and so when I first saw this post on iMore, I knew I had to share it with my loyal readers.

Table of Contents Show
1 When a Scammer spots his Maga
2 The irresistible offer he couldn’t refuse.
3 Maga done pay! Mumu don learn lesson.
4 Lesson for you to learn

When a Scammer spots his Maga

The UK student named Dre Twenti was with his girlfriend when they were approached by a guy who asked if he wanted to buy a Laptop.

Dre had initially thought the dude looked a bit sketchy but decided to at the minimum take a peak into the bag he was displaying.

The irresistible offer he couldn’t refuse.

There was an Apple MacBook Pro within the bag with three pieces of iPhone 11s.

You’d think he’d stop there but he even went as far as showing Dre the receipts for purchasing the MacBook pro and iPhone 11 devices from an Apple store in Liverpool.

He and his girl followed them back to a car and were greeted by the seller’s friend. The seller told him to check the items again which he did. Everything seemed prim and proper 👌.

To cut right to the chase, Dre got home, opened his backpack ready to launch his new MacBook pro and iPhone 11 smartphones and guess what he saw…(I swear you can’t guess 😂😂😂).

Two bottles of Lemonade drink and some pieces of cardboard! 🤣🤣🤣.

He was so devastated and confused that he took to Facebook to narrate his ordeal.

I’ll honestly put my hands up and say it was a lesson learnt but an expensive one, they must of switched bags.

“This was done professionally. He seemed genuine. So don’t be fooled. Because I was. But that will only ever happen to me once.”

Lesson for you to learn

If you’re a Lagosian, chances are you’re already familiar with stories like this that go on around Computer village area in Ikeja where street boys parade phones for sale often at ridiculously cheap prices.

Many have gone home feeling like they got an insane deal for chicken change only to enter bus realize say na bar of soap wey dem buy 😒.

The point I’m making is very simple: if you no fit hold your longer throat, person go just scam you, play your mumu head like football.

Remember, if it looks too good to be true, it most certainly isn’t.

A word is enough for the wise. Me I don talk my own.