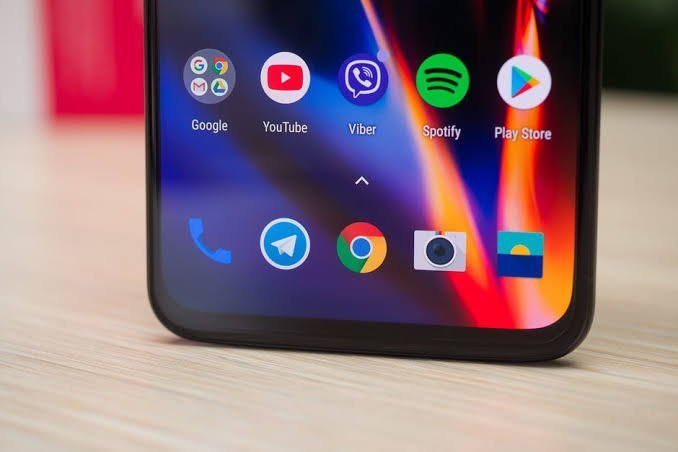 Today, we bring you the Daddy of them all: Mobile phones with 10000 mAh battery that can finally “last longer than you” (literally!)

As some of you might guess, it’s not as easy as it appears to find these special kind of devices, that’s for sure. For one, they aren’t being made by the popular phone brands. I can’t even pronounce some of their names.

So far so good, we’ve only been able to dig up 2 of such smart phones but will update this post as more unfold.

So without further ado, i give you the: Packed with a 10,000 mAh battery, this beast not only packs a MTK6753 Octa Core 1.5GHz processor along with 3GB of RAM and 32GB internal storage, but it also promises a front panel protected by Gorilla Glass among many other tricks that could rival your phone. The Oukitel K10000 Pro is the older brother of the Oukitel K10000 Max and for good reasons too, one for instance being the much improved fast charging technology it spots over its predecessor. So we decided to throw in one last phone to bring the list to three.

The Oukitel K10 doesn’t harbour a gigantic 10,000 power pack as it’s fellow counterparts do, however, the fact that it comes out at 11,000 mAh – a mere 1,000 more makes it pointless to have it stand in it’s own separate list, doesn’t it?

Do you know of other mobile phones with 10000 mAh battery? Please leave your suggestions in the comments. We’ll be delighted to add them to our list.