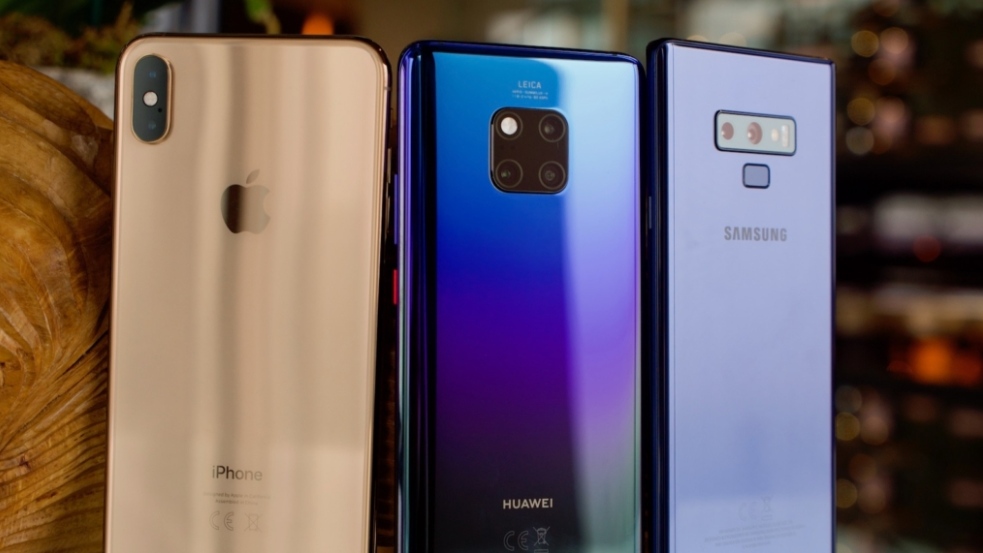 There have been at least 5 instances (that we know of) where Apple and Samsung have shamelessly copied Huawei. As ridiculous as it sounds, it’s actually true and we have facts to back it up!

Minus the Blackberry and Nokia era, Apple and Samsung have been at the forefront of the smartphone revolution for years. This duopoly has been the driving force shaping mobile technology trends for decades.

According to Indian tech news blog, Gadgets Now, as at 2018 August, Huawei had surpassed Apple to become the 2nd largest manufacturer of Smartphones in the world only preceded by Samsung.

As per the report, Smartphone makers around the world shipped a total of 342 million units during the second quarter of 2018 alone. Of this figure, Huawei shipped total of 54.2 million smartphones globally.

For a company that was previously known only to copy Apple iPhone and Samsung designs, looks like the Asian company is beginning to hold it’s own among the best of the best nowadays.

5 instances when Apple and Samsung have blatantly copied Huawei. 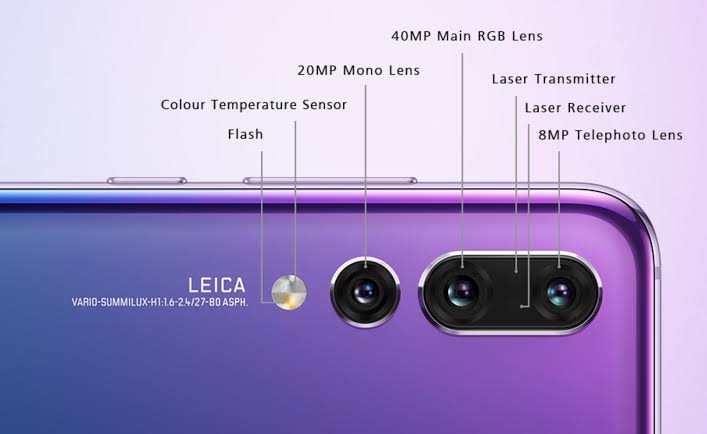 I know I was one of those Nigerians who turned their noses up at triple rear cameras (kind of like I rightly did when some Chinko phones without conscience started appearing with triple SIM slots), but that’s beside the point.

As it turns out, this current triple camera madness that now seems to have become the norm in modern-day smartphones was first introduced by Huawei in March 2018 with the announcement of the P20 Pro as the world’s first triple-camera smartphone.

Next thing you know, the Samsung Galaxy S10 shows up with three rear cameras. And let’s not forget the rumored ‘monstrosity’ Apple is calling the iPhone 11, which would also spot the same feature, only uglier. 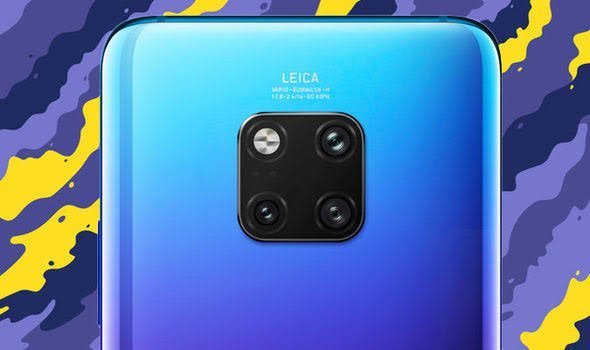 Talking about iPhone monstrosities in form of the upcoming iPhone 11, unknown to most, Huawei first pioneered the square quadruple-camera format the iPhone 11 is rumored to come in when they released the 2018 Huawei Mate Pro.

Of course, it didn’t look as terrible as the iPhone 11. I guess that’s what you get when you copy. You get substandard, second class, second best, second-hand experience (Apple, I’m talking to you). 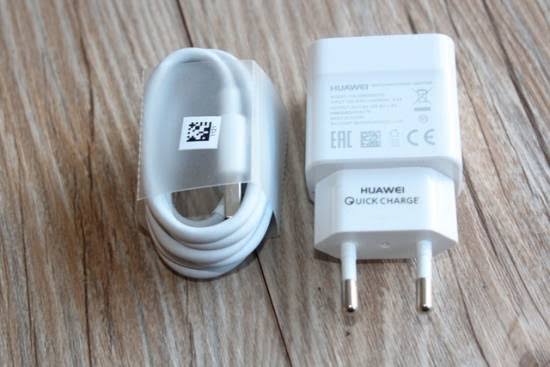 My Tecno Camon X typically charges from 0 to 100 in about 1 hour 45 minutes. To me, that’s like lightning speed when you compare it with what existed prior to now. Sometimes I sit and wonder how we ever coped waiting for those slow chargers of yesteryears.

Now imagine Huawei’s SuperCharge 40W fast charging technology which is said can charge your smartphone from 0 to 90 percent in just 30 minutes.

Who pioneered super-fast charger technology? Huawei. Last year October, it introduced a remarkable 40W charger. As if that wasn’t enough, earlier this year it improved upon things with a 55W upgraded bigger, faster, meaner older brother.

They say if you copy, copy everything you see (including the name of the person whose intellectual property you’re copying from if you be so dumb). Apparently, Samsung and Apple didn’t get the memo.

And what did Apple do? For phones that cost almost half a million Naira, you’d think fear would at least catch them and stop them from using a miserable 5W charger (on top of an even more miserable battery life).

Honestly, when you guys buy iPhones, I find myself wondering if maybe some sort of really high-level Juju was done to you people. 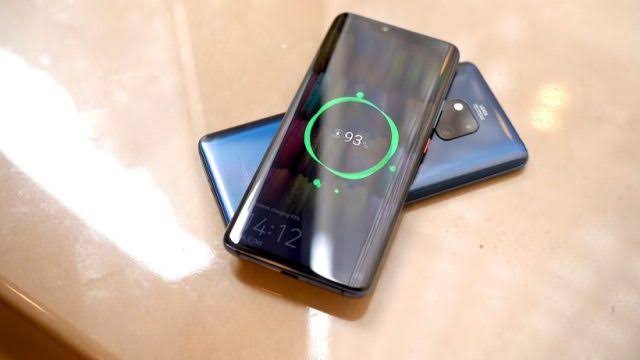 Apple and Samsung also copied Huawei in reverse charging tech. Though more popular among Flagship phones than the mass market, the reverse charge feature was first introduced on the Huawei Mate 20 Pro.

Sharp sharp, Samsung quickly announced its own called Wireless PowerShare, and now, we hear Apple too is soon joining the bandwagon. 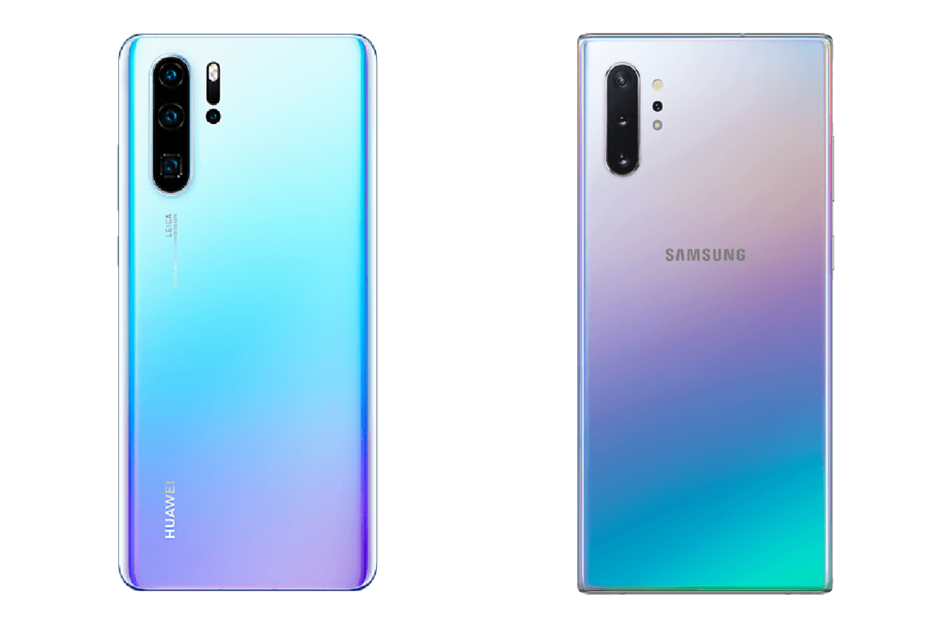 The very first time I saw a gradient finish on a smartphone was on the Tecno Camon 11 Pro. It was bluish-purple and very remarkable. Loveable.

Now I know where it came from.

Apparently, leaks confirm that Samsung is in fact creating a gradient version for the Galaxy Note 10 which looks a lot like the Huawei P30 Pro’s gradient design.

Apple so far so good have stuck to solid colors, opting especially for gold, black, and white but knowing their thieving hands too well, it’s only a matter of time.

Can you think of other instances where Apple and Samsung have copied Huawei phones or vice versa? Please comment below.