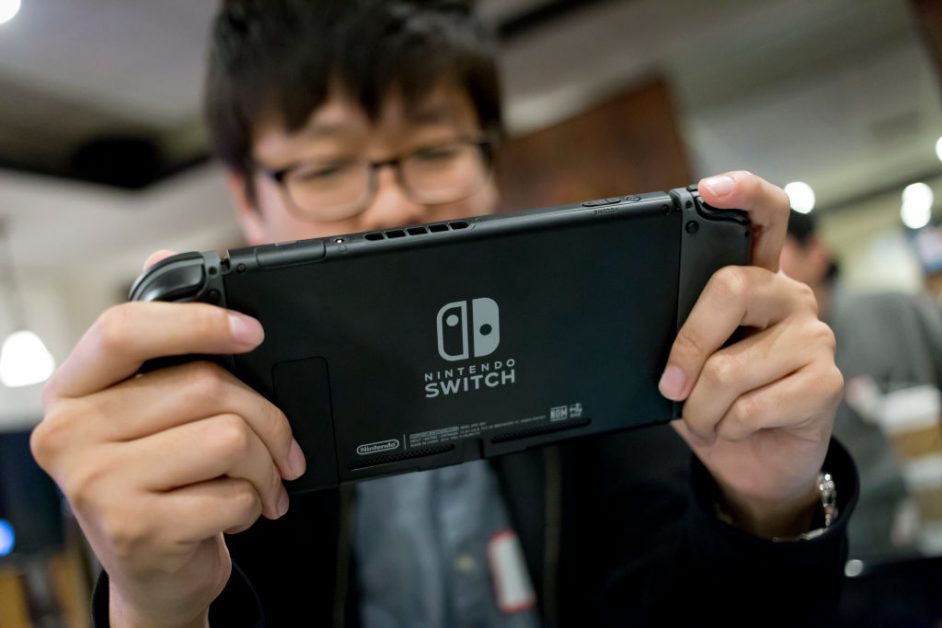 Other Games like Corruption of Champions are not popularly known on IOS and Android mobile devices.

So because of this, we’ve taken it upon ourselves to go out there armed with our research and investigative Journalism skills to dig this info up from the deepest darkest internet abyss…just for your consumption.

But before we delve into various alternatives to Corruption of Champions, lets get some backgrounder on the game first.

About Corruption of Champions game

One this is for sure: They don’t call it “Corruption of Champions” for nothing. This is certainly a corrupt game for corrupt minded boys and girls like you.

There’s a reason why when you search for it on Google, you don’t see any “Related Searches” results at the bottom of the page. I’ve realized over time that this is Google’s way of not supporting content that isn’t safe for work.

Nevertheless, this post is not about this game. It’s about how you can download and play other games like Corruption of Champions for android and IOS mobile platforms complete with pictures

Kindly note that due to the nature of these kind of games, it’s not possible to simply head over to the Apple App Store or Google Play to download them.

A quick disclosure before you go on this adventure: I know that while this might annoy some of you, but due to the nature of this post, I’ve found it wise to obscure some of the letters in words that are “rated 18” so to say.

This is to make my site friendly to advertising Networks as well as to readers of all works of life. Enjoy!

Game Synopsis: The game begins with a scene in which your room mate who is also your best friend trys to force himself on a girl, Neus, a girl who by her introverted nature always tends to keep to herself – an easy target.

In the process of this happening, you save Neus but not before she bites him first.

As it turns out, the bite wasn’t just ordinary. It contained a spell that would make the attacker gradually transform into a girl! This “girl” with each passing day forgets that she was once a guy and begins to get attracted to you!

In order to save your friend and return him to his original form, you make a pact with the Witch, Neus. You believe everything will work according to plan, however, she leaves some invisible strings attached to the clause that you are yet to discover… Game Synopsis: Cybergenic is undoubtedly one of the most interesting games like Corruption of Champions and adds a little bit of that Star Warz setting.

You’re a guy in the game and your old flight Engineer is sick of life on the Spacecraft. He decides to settle down in one Planet and leaves you without a partner.

RECOMMENDED: The 10 Best Offline Card Games For Android That Shocked Us All Game Synopsis: Think of this game as a visual novel where your choices determine the outcome.

The game revolves around a broken family (which you are a part of). You’re living with your Dad after a nasty divorce and custody battle leaves your mother with your three sisters.

But after his death things have now changed. Your mother approaches you at his funeral and offers you a new home with her and your three sibling sisters.

You say “Yes” and so the adventure begins… Game Synopsis: The game revolves around the scenario where a Geek (you in this instance) becomes room mates with two hot babes (who wouldn’t love that?) and meets other hot babes in his daily interactions.

The end game is this: your choices in the game will ultimately determine your fate with any of these girls. You get to be able to invite girls to go on dates with you, ask for their numbers and send them dirty text messages, talk to her, give her gifts, compliment her and so on.

Game Synopsis: Chapters, just like the Corruption of Champions alternative in number 4 is focused predominantly on choices that lead your game play experience.

You get to first choose your name and style to reflect your personality. You can then make choices in the game that fit into whatever way you may be feeling, whether it’s Romance, Adventure, Fantasy etc and these choices result in different endings. This is very similar to Chapters in our number 5 games like Corruption of Champions. One of the core differentiation is that there are different game modes that set the theme.

Unlike the former that just differentiates Episodes by Genre (Love, Adventure, Sci Fi etc), Tabou Stories on its own end christens each Story with names like “The Body Guard”, “The Auction”, “Office Affair” and so on.

For example, “The Bodyguard” is about you (a girl in this case) falling for her Bodyguard in the unfortunate scenario that you’re already married. Your choices will determine if you two finish with a happy love-struck ending or negative.