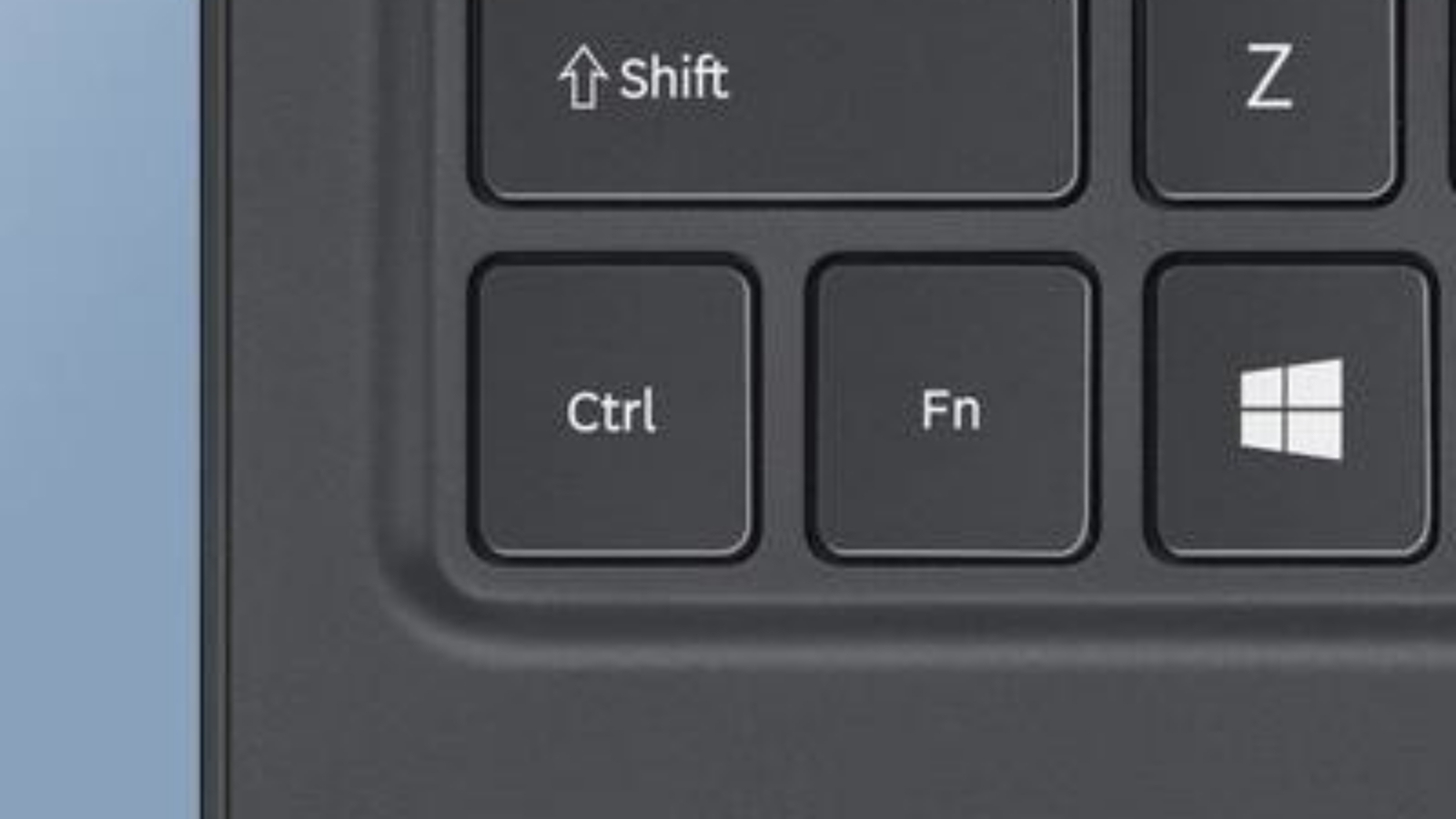 In this guide, we’ll be showing you how to unlock the Fn Key on your HP, Lenovo and Dell Laptops. Read on to see how.

PAY ATTENTION: Read about PCs only here on Richeetech.

What is the Fn Key? 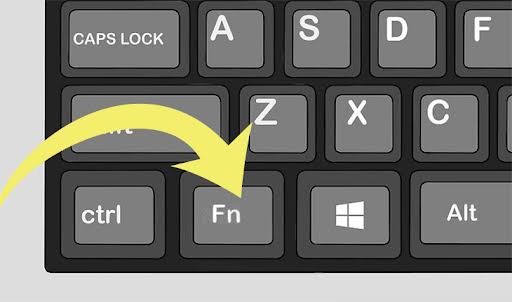 The Fn Key (or Function key) is a key usually found at the bottom left corner of most laptop keyboards. It’s used to activate a secondary function on a keyboard such as controlling hardware functions like screen brightness and speaker volume.

Your Fn Key is probably locked because you accidentally activated it, or you or someone else used it to execute a command and forgot to disable it.

There is no Fn Key on my keyboard

If you believe there is no Fn Key on your keyboard, double check again; chances are you missed it.

As long as you’re using a Windows powered Laptop, you have a Function key on your keyboard. The only exception comes if you’re a Mac user, in which case, your Fn Key might be marked as something else.

Alternative for Fn key on keyboard

Is there an alternative for the Fn Key on a keyboard? Many Windows users want to know “What can I use instead of Fn key?”

Well good news, guys. You don’t always have to use the Fn Key, and this comes as a breath of fresh air for those who are finding it hard to unlock their Fn Key.

You can also use the F12 key as an alternative to the Fn Key.

How to unlock Fn key on any laptop 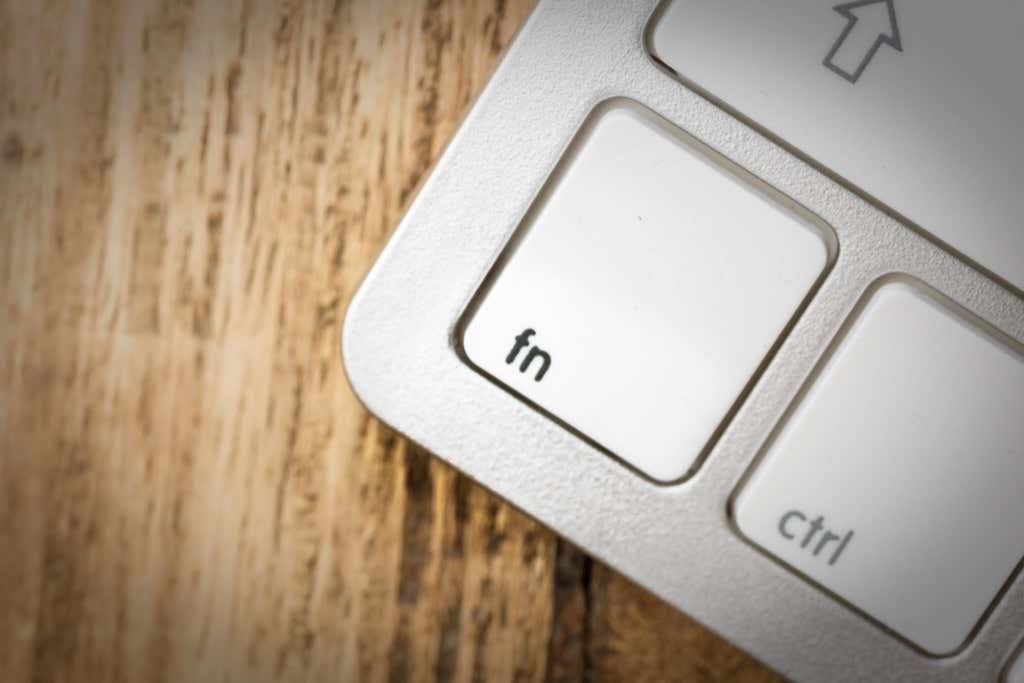 For different laptops, whether they be Acer, HP, Dell or Lenovo, the process my be a wee bit different, but essentially, it’s the same.

Follow these steps carefully as specific to your laptop make:

How to turn off Fn Key on HP laptop

To turn off or disable the Fn Key on your HP computer, simply press at the same time, the Fn Key and the ESC key.

If that fails to work, press the Fn Key and the Caps lock key simultaneously.

How to unlock Fn Key on Lenovo laptop

Lenovo users aren’t left in the dark too. The process for turning off or disabling your Function key is similar to that of a HP user.

Step 1: Hold down your Fn Key

Step 2: At the same time, hold down your ESC key.

Your Fn Key should be unlocked now.

How to unlock Fn Key on Dell Laptop

To unlock or disable the Fn Key on your Dell laptop, simply press the Fn Key and the ESC key at the same time.

If that fails to work, press the Fn Key and the Caps lock key simultaneously instead.

Now you know how to unlock your Fn Key. Let’s show you how to lock it on purpose (so you don’t mistakenly lock it down the line).

Just press the Caps lock and Fn Key at the same time and your function key will lock.

It’s imperative to add that if all else fails and you still can’t unlock your Function key after this tutorial, it might be time to seek professional help in the person of an authorized laptop technician.

Different laptop brands have designated service centers located in the US and other parts of the world.

This service center locator for HP should help you navigate to a trusted outlet near you. We also found the locator for Dell from their official website.

To round up, if this article was helpful in any way to you, why not share it on Social Media via the Social Media share buttons at the bottom of the post.